US President Donald Trump proposed meeting with Russian President Vladimir Putin in Washington when they spoke by phone last month. 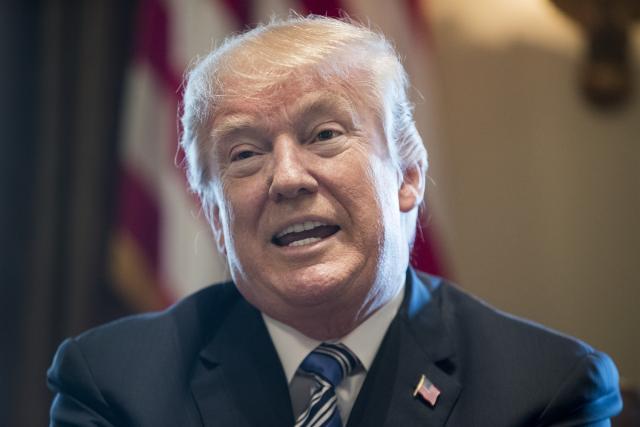 Sputnik is reporting this, citing presidential aide Yury Ushakov, who addressed a briefing with journalists on Monday.

"If everything goes well, I hope that Americans will not change their mind about their proposal to discuss the possibility of holding a meeting. Trump proposed to hold the first meeting in Washington, in the White House, when our presidents spoke by phone," Ushakov told reporters.

He also said that there was "no mention of holding that meeting in the first half of this year."

"That's a fairly positive idea, but so far there has been no mention (of that)," Ushakov said in reply to journalists, according to the Russian media.