"Only Serbia and Venezuela" back Russia in Skripal affair

During a briefing in Moscow for ambassadors and foreign diplomats, only Serbia and Venezuela supported Russia's position in "the Skripal case." 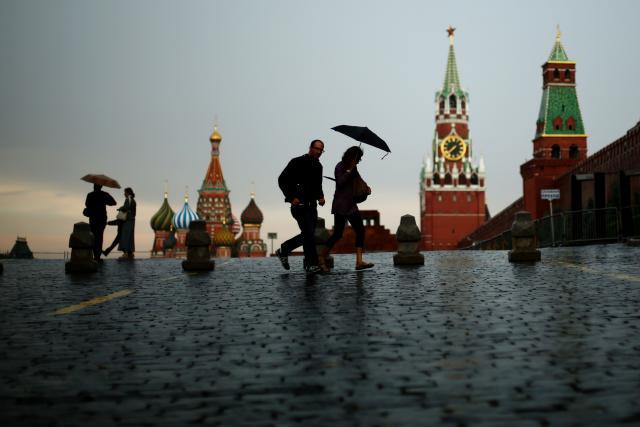 Beta agency is reporting this on Thursday, quoting an article published on the website of Moscow-based daily Kommersant.

The briefing in question was held by the director of the Russian Foreign Ministry Department for Non-Proliferation and Arms Control Vladimir Yermakov.

The newspaper added that ,"of the diplomats who spoke," Russia's position was backed by Venezuelan Ambassador Carlos Faria, and the first advisor at the Serbian embassy in Moscow, Ranko Pavlovic.

"Pavlovic recalled that his country 'suffered the same hysteria of attacks coming from the West during the 1990s'," Kommersant said.

"There were many fakes and lies," Pavlovic is further cited as saying, and recalling the events that unfolded in 1994 and 1995, and the explosion at the Markale market in Sarajevo.

"The (Bosnian) Muslims themselves were bombing, but accused the Serbs," he said, according to the newspaper.

"The Russian side has provided an exhaustive explanation about the 'Skripal case', Serbia's representative in Russia for a reason drew the parallel with unfounded accusations that led to the bombing of BiH, Yugoslavia, and Iraq. The remark was objective - superficial conclusions are dangerous."