Former CIA Director John Deutch says there are many groups who attempt to covertly influence governments around the world. 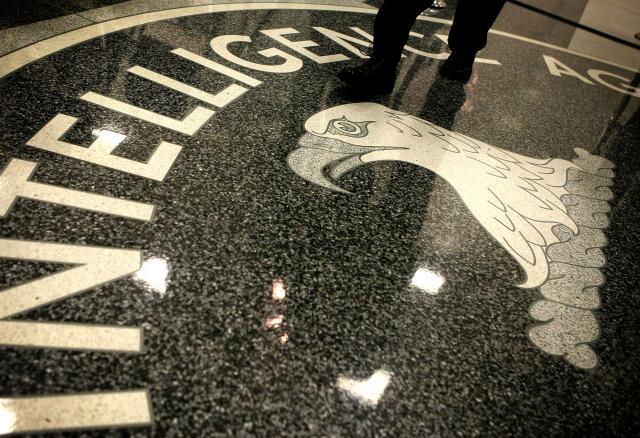 In an article entitled, "The Deep State Is a Distraction," published by the National Interest, Deutch writes:

"There are many historical examples of groups operating within, beside or in opposition to legitimate or illegitimate sitting governments. Perhaps the most notorious instance of an effective 'deep state' is the covert 'Black Hand' organization. Headed by the Serbian intelligence chief, Colonel 'Apis,' it engineered the assassination of Austria’s Crown Prince Franz Ferdinand in Sarajevo in 1914, setting off the First World War."

He continued that there were today "undoubtedly" groups in the US and in other countries, "motivated by principle, amusement, or profit" that seek to influence government actions covertly.

"Such groups employ conventional tools such as lobbying and campaign contributions, and are increasing delivering their message through both conventional and social media," Deutch wrote.

But, he thinks that many in the US are abusing the term "deep state."

"Noisy exchanges on TV programs, tweets from the White House and magazine commentaries are extremely weak reeds on which to build a theory of the existence of a nefarious 'deep state'," Deutch said, and added:

"The more paranoid supporters of President Trump say that the new deep state constitutes organized resistance by federal government employees who are determined to subvert his presidency. It should come as no surprise that federal employees, mostly in civilian agencies, dislike President Trump’s politics and policies, especially those that call for budget cuts and reductions in force. But to call this resistance organized is a stretch."

According to the former CIA chief, "there is little analysis or evidence to bear on the question of the existence of a deep state."