Putin revisits nukes: Yes, this will be global catastrophe

Russia would use its nuclear weapons, but only as a response measure, the Russian president said on Tuesday, adding: 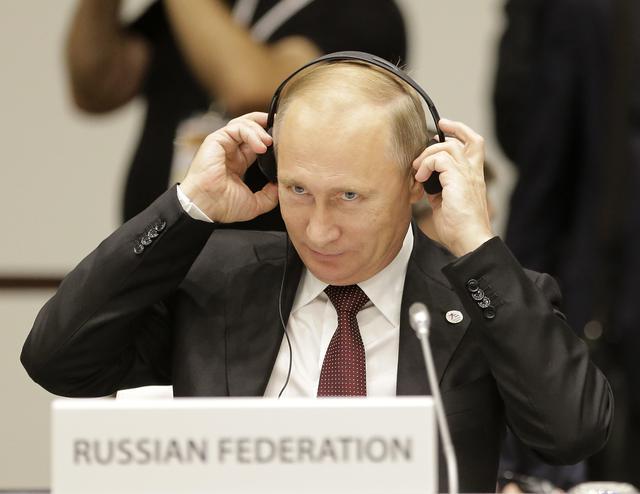 "Yes, this will be a global catastrophe for the world."

"As far as this issue is concerned, I should note that it's extremely important and sensitive. I want to tell you so that the international community knew this. Our plan on the nuclear weapon is to use them as a response measure," Putin said.,according to Sputnik International, and added:

"The decision on the use of the nuclear weapon can be taken only if our air defense systems record not only the launch of missiles but their trajectory and the time they hit Russia's territory."

"Yes, this will be a global catastrophe for the world, but as a Russian citizen, as the Russian president, I want to ask a question: who needs the world without Russia?" Putin said, noting that unlike the US, Russia never used nuclear weapons against other countries.

Putin addressed the nation last week and caused strong reactions abroad when he spoke about the possible use of nuclear weapons, and about new nuclear weapons his country was developing - including hypersonic missiles, submarine drones armed with nuclear warheads, and new missile systems.

But the focus of attention was his announcement that Russia would consider any attack on one of its ally as an attack on Russia, and would not hesitate to use nuclear weapons.

As expected, most of these reactions arrived from the United States, who were quick to accuse Russia of destabilizing the world.

On the other hand, Russian MFA spokeswoman Maria Zakharova said on Wednesday that the creation of new Russian strategic weapons systems was "a forced but logical response to the persistent aggravation of the international military and political situation by the United States and their allies."