Loncar: "We are worried about a new strain of coronavirus, it has arrived in Hungary"

Minister of Health, Zlatibor Lončar, and the Provincial Secretary for Health, Zoran Gojković, received the vaccine against coronavirus at the "Torlak" Institute 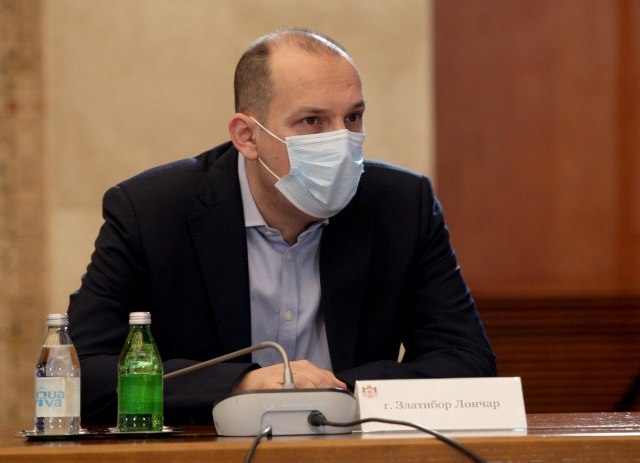 Today, the Minister of Health, Zlatibor Lončar, received Sinopharm's vaccine against COVID-19, and then he referred to the appearance of a new strain in Hungary.

"The new strain that has appeared in Hungary worries us. There are already 5 people infected with it. That is what we will talk about today at the Crisis Staff," Loncar said.

As he added, "it is not realistic for us to prevent it from coming to Serbia, but we can do everything so that it appears as late as possible."

As for closing the borders with Hungary, Loncar said he did not think the five cases were reason enough to close the borders immediately.

Both of them received the vaccine from the China National Pharmaceutical Group "Sinopharm", which made them the first citizens of our country to be vaccinated with this vaccine.

The Chinese vaccine arrived to Serbia on Friday, and the Medicines and Medical Devices Agency of Serbia (ALIMS) issued a use permit for it on Monday.

The president of Serbia will also be vaccinated with this vaccine.