Tiodorović's gloomy forecasts - until when will the measures be in force in Serbia?

Epidemiologist Branislav Tiodorović stated that we will have to adhere to the measure until September, October. 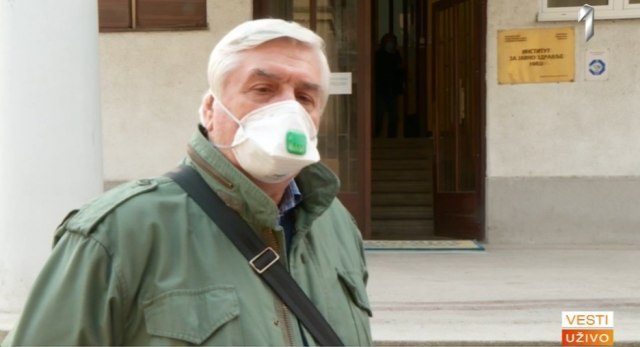 He said that we will enter 2022 unburdened and with a good scenario.

Tiodorović explained for the daily Blic that we will have to adhere to everything during the summer as well, because even with vaccination, it takes a month and a half to two to create a protective level of immunity.

"Vaccination has started, it will progress more and more, but we will have to wear masks while the vaccination lasts. We have people who are not allowed to receive the vaccine, who are allergic to some of its ingredients and for that reason we will not be able to vaccinate all people. The thing is that there are two doses. After the first, 50 percent of immunity develops, after the second, over 90 percent", Tiodorović concluded.

Let us remind you, epidemiologist Predrag Kon stated that a slight increase in the number of people infected with the coronavirus after Christmas can be expected. Kon said that the virus is mostly transmitted at celebrations and in clubs and other places for nightlife.

He added that the rational decision was not to introduce a restriction of movement at the time of the greatest spread of the epidemic.