Serbian rower Martin Mackovic went missing in Berlin on Saturday morning; his family has sent an appeal to everyone who knows anything about his whereabouts. 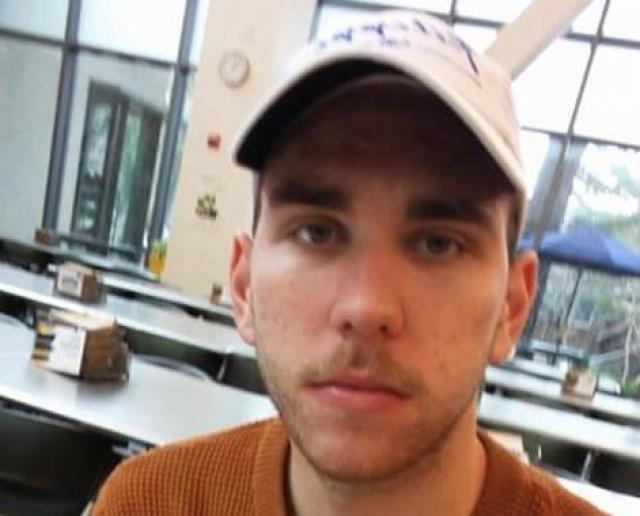 The Belgrade daily Blic ieported this on Monday.

B92 learned unofficially on Monday afternoon that Mackovic has been found in the vicinity of Berlin and taken to a hospital. The Serbian Rowing Federation said that he was "well, healthy" and that "contact has been established between him and his father."

Earlier, Anna Mackovic, Mackovic's sister, first made the appeal by posting the following message on Facebook:

According to her, Mackovic has been unavailable since Saturday, and has "smashed his cellphone and deactivated his Facebook account."

Mackovic's friends say that the last thing they know about him is that he had packed his things and was supposed to go to Budapest.

At the recent World Rowing U23 Championships in Plovdiv, Mackovic and Viktor Pivovar won the bronze medal in the BM2 event.

Nebojsa Jevremovic, general secretary of the Serbian Rowing Federation, told Blic earlier that he has been in constant contact with Mackovic's parents from the moment of his disappearance, and explained that the athlete is studying at the University of California in Berkeley, and was traveling through Europe with his colleagues.

Jevremovic also said that the case had been reported to both the German and the Serbian police. 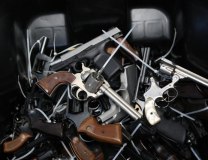 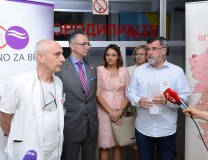 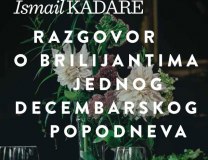 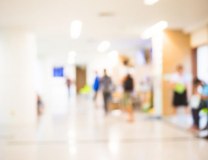 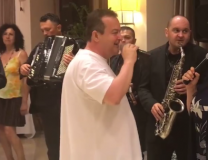 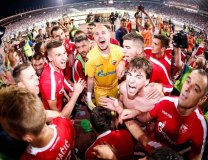 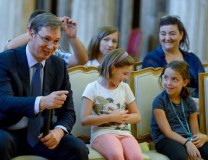 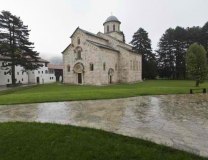