Two men from the village of Malosiste in southern Serbia died after being struck by lightning on Wednesday evening, the daily Blic is reporting. 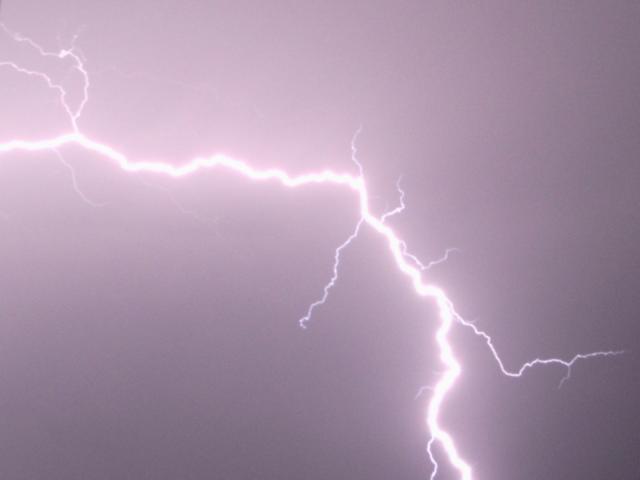 The victims have been named as 47-year-old Sasa Z., and 37-year-old Marjan Z.

The Basic Public Prosecution in Nis has been informed about the accident, the police in Nis have confirmed, adding that the bodies have been handed over to the families.

The tragedy occurred in the village half way between Nis and Doljevac, during a storm.