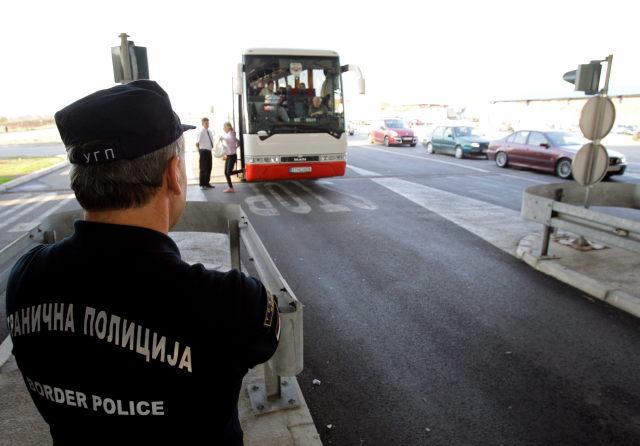 Speaking on Monday, the Serbian official said that over 80 percent of them are Roma, but the figure also includes Serbs, ethnic Albanians and Bosniaks (Muslims).

"There were 12,000 such people in 2012, while in 2016, 3,000 people have been returned to Serbia in this way. They are mostly returning from Germany - Bavaria in particular, where as many as 90 pct of them are returning from," Gerginov told Tanjug, adding that, since 2008, most of these people had been "asylum seekers by trade."

"The financial welfare assistance they get there is very attractive to them; at the same time they try to work a little to earn something, and, over the past three to four years, we have had no cases of people returning long after leaving their places of residence," Gerginov said.

They are practically deported people, who are reintegrated into Serbian society under the readmission agreement, he said.