For the first two days of next week, RHMZ issued a warning due to a large amount of precipitation. During the weekend, a weather alarm turned on. 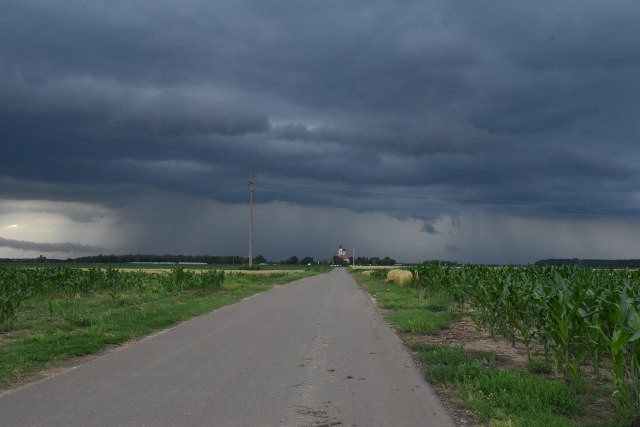 "On Monday (June 22) and Tuesday (June 23) in the northern, western and central parts of Serbia, as well as in some parts of the territory of Belgrade, a large amount of precipitation, "40 mm and more in 24 hours", it is stated on the RHMZ website.

On Tamis, at Jasa Tomic settlement, water levels will be higher with reaching of the emergency flood defense limit, and at Secanj, with overcoming the regular defense during 20/21. June.

A weather alarm was also set on Saturday and Sunday. On June 20, a yellow meteorological alarm was set on the entire territory of Serbia, while on Sunday, it stands for the south, west and east of the country.