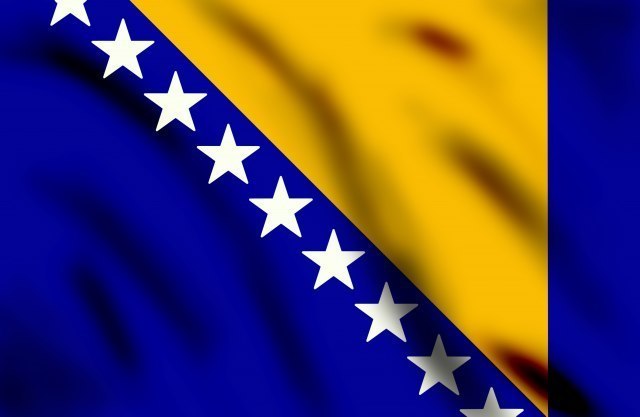 Mujanovic was sentenced to 10 years in prison for war crimes against Serbs.

According to the Sarajevo portal Klix.ba, Turkovic also wrote to high European officials Josep Borrell and Oliver Varhelyi on that occasion.

Turkovic is said to be dissatisfied with, as she claims, the disrespect that Serbia shows and violates all previously reached agreements that deal with the issue of war crimes trials. She also claims that such a policy of Serbia is in contradiction with the Charter of the United Nations.

In a letter to senior European officials, the BiH foreign minister asked them to "understand the seriousness of the situation and its potential negative impact on stability," he said.

She called on EU officials to use, as she states, their authority and call for condemnation of all factors that could destabilize the relations between the states of the former SFRY.

According to Klix.ba, Turkovic also called on the BiH Ambassador to Serbia for urgent consultations.

Mujanovic was sentenced in Belgrade to 10 years imprisonment for war crimes against Serbs who were in the war prison in Hrasnica near Sarajevo.

The prosecution requested that Mujanovic be sentenced to 15 years in prison. 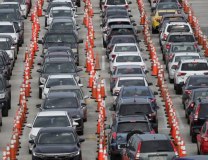 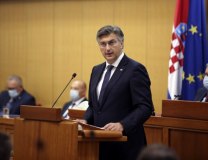 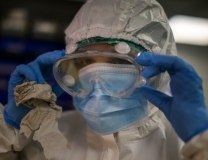 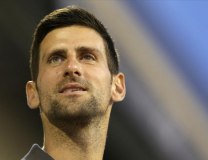 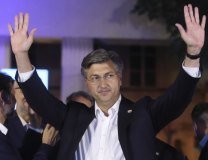 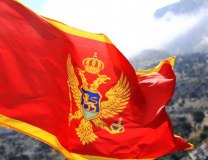 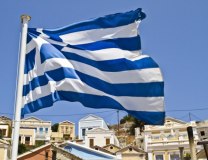