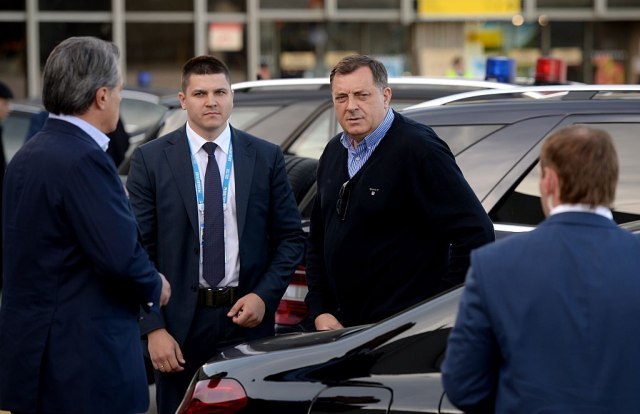 In the same time, as he explained, Chairperson of the Presidency of Bosnia-Herzegovina "declares the construction of the Peljesac Bridge as Serbian national interest".

He wrote it on his Twitter page, on the occasion of Dodik deciding to call for the protection of vital entity interests, thereby preventing the dispute with Croatia over the construction of the Pelješac Bridge.

The national community of Republika Srpska will discuss tomorrow Dodik's standpoint that the vital entity's interest is under threat, and Dodik will also address the legislative body of the Bosnian-Herzegovina entity of Republic of Srpska. Dodik said that the adoption of the decision on the Pelješac Bridge in BiH could cause numerous problems, given that Croatia is a member of the European Union. 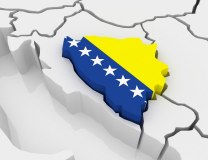 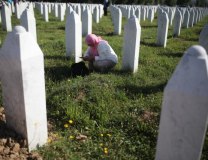 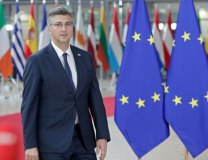 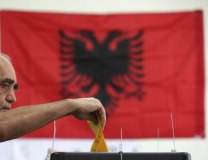