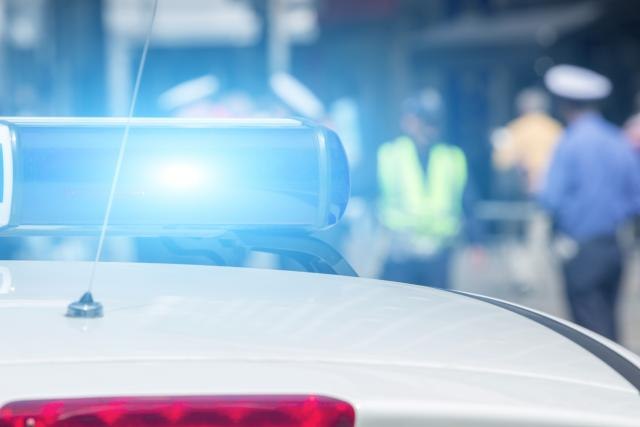 The leadership of the Interior Ministry (MUP) of the Serb Republic (RS) has thanked the EU Delegation for the interest shown in ministry's activities in the case of Davor Dragicevic.

The RS MUP also noted that the EU Delegation to Bosnia-Herzegovina (BiH) should have informed itself before making any statements to the public.

The Serb entity's public broadcaster RTRS is reporting on Wednesday that the MUP's response, addressed the head of the Delegation Lars-Gunar Wigemark stressed that police officers arrested Dragicevic on Tuesday in order to documenting the criminal act of endangering of security, since they previously failed on several occasions to invite Dragicevic to make his statement, which he refused to do.

"After he was detained, on his personal request, Davor Dragicevic was sent to the University-Clinical Center in Banja Luka for a medical examination, where the doctors concluded that he had no fresh traumatic injuries, which was stated in the medical report," the RS MUP said.

The MUP also informed Wigemark that several persons were brought in to the Banja Luka Police Administration for the purpose of documenting criminal offenses, because they had committed violations under the law on public order and peace.

The statement also emphasizes that members of the RS police during yesterday's activities acted in accordance with the laws and Article 37, paragraph 3 of the Law on Police and Internal Affairs, and that all activities were undertaken on the order of the District Public Prosecutor's Office of Banja Luka.

Also, the MUP informed Wigemark that one police officer was physically attacked during yesterday's activities while taking official measures and actions, something that District Public Prosecutor's Office of Banja Luka has been informed about.

The reponse stated that the police did not apprehend journalist Vladimir Susic, as some media reported, nor was there any intention to compromise the journalistic right to reporting.

The MUP reiterated that all the activities of the police officers, which were undertaken yesterday, were in accordance with the law and were carried out while fully respecting the rights of the citizens.

Davor Dragicevic, whose son David was found dead in March, has in the meantime been released, and announced he would file criminal complaints against those involved in his arrest.

N1 is reporting that the Justice for David group has been protesting in Banja Luka's central square for months demanding from authorities to resolve the death of the 21 year old, and that the gatherings turned into the anti-government protest "as the father claimed his son was brutally killed and that the Interior Minister, Dragan Lukac, was an accomplice."