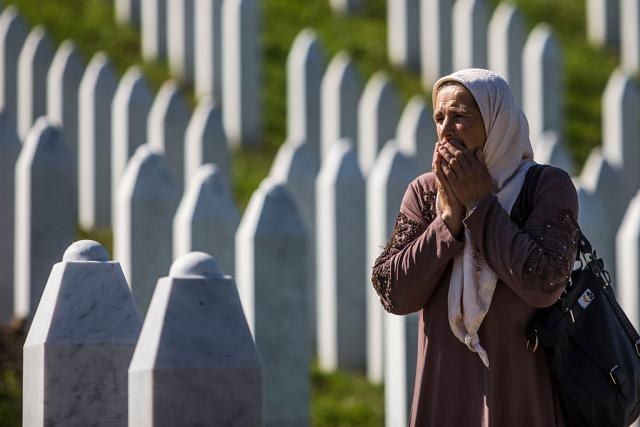 The Government announced the commission is to be formed in 60 days.

The commission will be entrusted with tasks that The National Assembly of Republic Srpska (NSRS) asked for.

The report on the RS government website states that the commission is being formed for the purpose of strengthening trust and tolerance among the peoples of BiH and final reconciliation and co-existence of the present and future generations.

In a special session of the NSRS held on 14 August 2018 the RS Government supported by votes of all the present members repealed the Report of the Commission from 2004 formed by the government at the time and according to the instructions by former High Representative for Bosnia and Herzegovina Paddy Ashdown.

The Government reminded that all Serbian parties both governing and the opposition voted to repeal the 2004. report. NSRS called for forming an independent international commission that would in the objective and impartial manner establish the sufferings of all ethnicities on the territory of Srebrenica region in the period from 1992-1995 .

The report pointed out that 2004 report repeal does not in any way negate the horrible crimes committed against Bosnian Muslims in Srebrenica region in 1995.