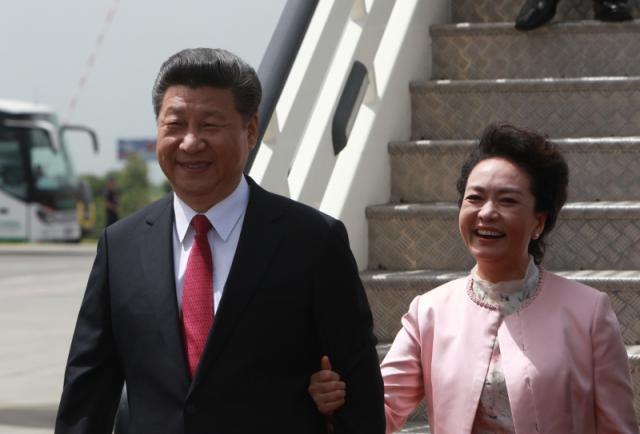 Xi Jinping and his wife Peng Liyuan are seen in Belgrade in June 2016 (Tanjug, file)

The gathering will be held in Beijing on April 25-27, Tanjug reported, citing a press release from the Serbian president's office.

In the invitation, Xi said Serbia occupied a significant place and played an active role in the cooperation through the Belt and Road forum, and added that the comprehensive Sino-Serbian partnership was growing, aided by a strong impetus, and producing many significant results in various areas of cooperation.

Xi also noted he looked forward to meeting with Vucic in April to discuss ways to create even more quickly a feedback between the Belt and Road initiative and Serbia's re-industrialzation strategy.