Serbia negotiating with Belarus on acquisition of MiG-29s 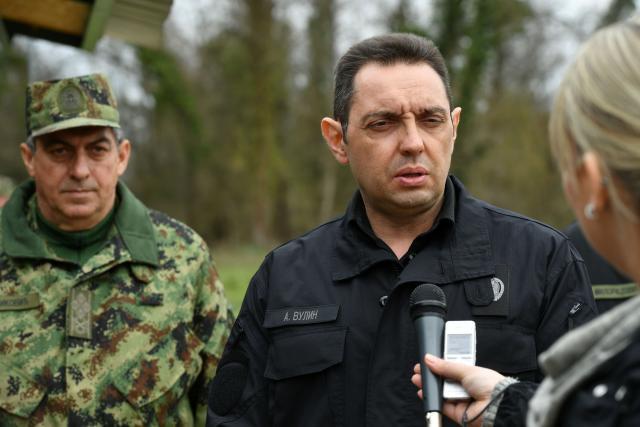 Vulin, who was this week in Moscow, told Prva TV on Friday that "certain technical details" would be finalized in the coming days, followed by the signing of a contract with Belarus to acquire more MiG-29 warplanes.

The minister said that more details about the acquisition will be known after this, including "what degree of modernization" these aircraft will require.