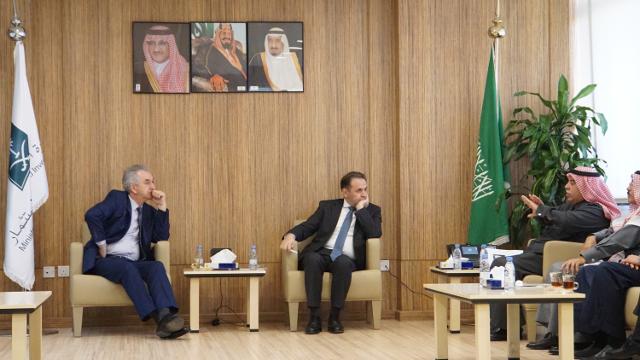 It will "support and oversee activities for boosting trade and those related to the realization of Saudi investments in Serbia and Bosnia," Beta reported.