The driver of a school bus that was cut in half when a train hit it in Donje Medjurovo, southern Serbia, has been arrested. 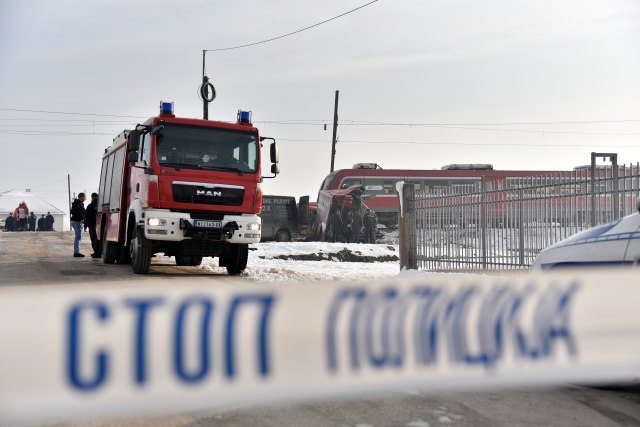 Seven people died in the December 21 accident - five immediately, and two more later in the hospital.

The driver, who was injured, was questioned after recovering and put in detention for up to 30 days on December 31, the Basic Public Prosecution in Nis announced on Thursday.