Two arrested for smuggling mercury, selling it in Kosovo

Two persons have been arrested on suspicion that they brought mercury (quicksilver) to Serbia, where they stored the chemical element with intent to sell it. 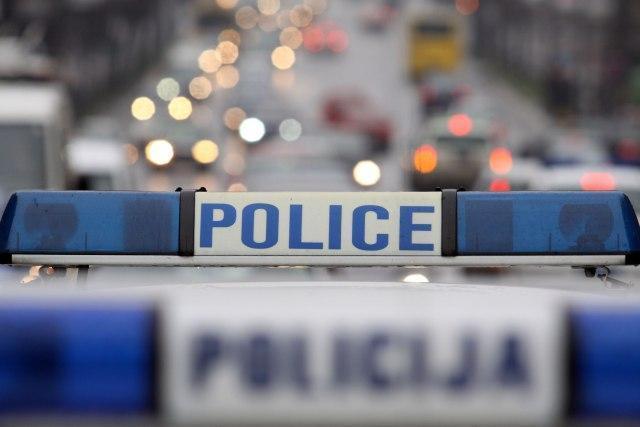 The Interior Ministry (MUP) made the announcement on Thursday.

The police searched the premises used by the suspects and found about 25 kilograms of mercury, that has been seized and safely transported to the Institute for Nuclear Science Vinca.

The suspects, charged with illegal import, storing and trade in dangerous substances, have been named with their initials and year of birth as M.A. (1971) and S.DJ. (1952).

A warrant has been issued for the arrest of a third suspect, who is currently a fugitive.

According to the MUP, the three operated in Zrenjanin, Pozarevac, and Veliko Gradiste, where they stored the mercury that they intended to sell in the province of Kosovo and Metohija.

A police officer from Veliko Gradiste, a municipality in eastern Serbia, on the border with Romania, has also been arrested on suspicion of abusing his official position by helping hide the third suspect.