Serbia and Eurasian Economic Union to ink deal in October?

Serbia and the Eurasian Economic Union (EAEU) should sign an agreement on setting up a free trade zone in October this year. 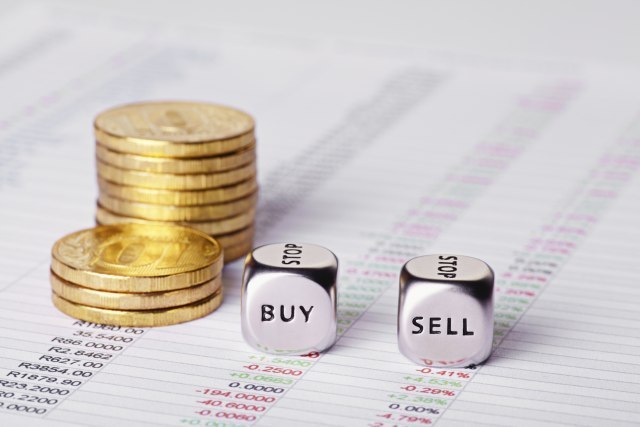 "This year we concluded negotiations with Serbia and are now launching the procedure for the signing of this agreement. We hope to sign it in October," Nikishina said at an international conference in Astana.

Russian Ambassador in Belgrade Aleksandr Chepurin wrote on Twitter today negotiations with Serbia had been completed and that a procedure had been launched to sign the deal in October.