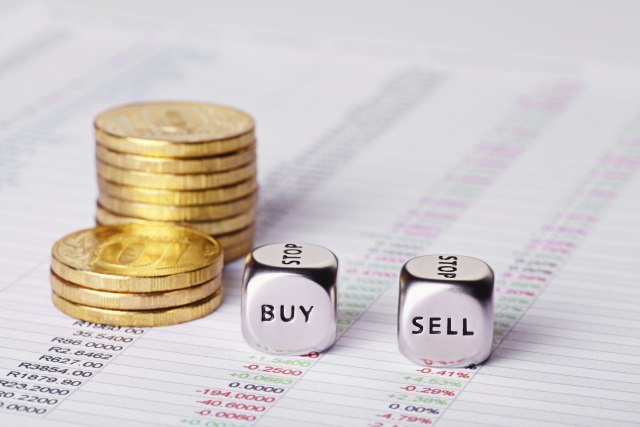 Speaking to Politika daily, Ljajic said the existence of the 2006 trade deal was in doubt after Pristina's decision to introduce taxes and non-tariff barriers for Serbian goods.

Serbia is losing around a million euros a day due to the inability to market its goods in Kosovo and Metohija, he said.

"How can countries be prevented from introducing barriers after what Pristina has done? If CEFTA was unable to prevent that, the existence of this free trade agreement is very much in doubt," Ljajic said.

While some kind of a "CEFTA+" deal is an option, it is hard to imagine any agreement can come to life without support from the EU, which must get more involved, he said.

"It is necessary to put all open questions on the table, to remove trade barriers, harmonize certificates, liberalize the labor market," Ljajic said.

He also pointed to large losses due to the long wait during the transport of goods at border crossings.

"With North Macedonia we have managed to resolve controversial issues, with Bosnia we have solved nine of 13. We need good will and coordination," added the Serbian minister.