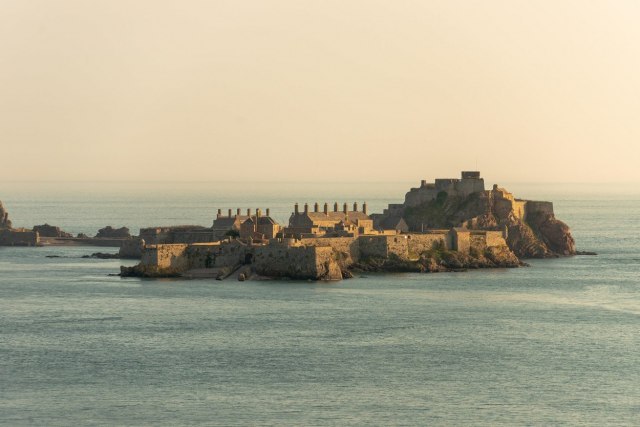 The ships were sent after France threatened to block the main port of the island.

The office of the British Prime Minister Boris Johnson confirmed that Johnson talked tonight with Senator John Le Fondré, the political leader of the island of Jersey, announcing the blockade of St. Helier, the capital of Jersey in the Channel Islands.

"Johnson and Le Fondré stressed the urgent need for de-escalation of tensions and dialogue between Jersey and France on access to fishermen," a spokesman for the British Prime Minister's office said.

"The prime minister emphasized his strong support for Jersey. He said the blockade would be completely unjustified. As a precaution, the United Kingdom will send two Royal Navy patrol boats to monitor the situation," he said.

Dispute over the restriction of access to French fishermen

According to Sky News, France previously threatened to turn off the electricity to the island of Jersey, and French fishermen announced a blockade of the port of St. Helier in order to prevent the delivery of food.

Namely, France accuses Great Britain of using bureaucratic tricks to limit fishing near Jersey. This, France claims, violates the Brexit agreement concluded between Great Britain and the EU. That is why France said that it was "ready to use reciprocal measures".

"As for Jersey, I would remind you that electricity comes to the island by submarine cable. That means we have an option," French Minister of the Sea, Annick Girardin, said.