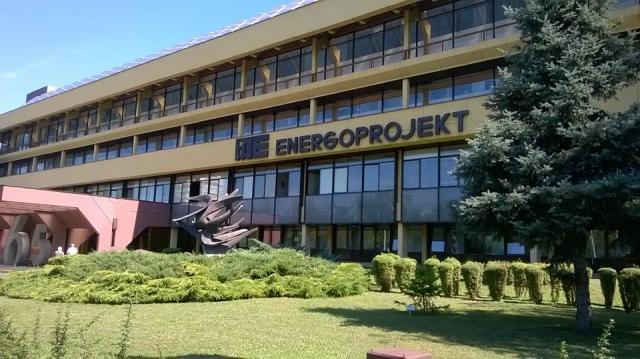 Tanjug is reporting that Bojovic and connected entities now own a 52.01 percent stake in the company, while the state still owns 33.58 percent.

Energoprojekt' General Director Vladimir Milovanovic said that the Administrative Court had rejected a request to temporarily stop the takeover bid.

Milovanovic stressed that the same request has been submitted to the Commercial Court, and that the case is also considered before the Appellate Court.

Earlier this month, Milovanovic told Beta that the supervisory board and Energoprojekt's entire management think that if successful in his attempt, Bojovic would "destroy the company" - after 66 years of existence and successful business operations.

According to him, this would happend "because of the character of the people who wish to take it over, and the extremely suspicious activities of these firms."

Milovanovic said at the time that it was "difficult to believe" that the securities agency would first find premeditated action in the hostile takeover bid that came from Bojovic and the companies connected to him, and file an economic crime complaint - to then allow Napred Razvoj to go ahead with the bid.

Milovanovic also said he expected authorities, "above all the Special Organized Crime Prosecution" to react, and revealed that criminal complaints had been filed against Bojovic and Vitomir Peric, director of Jopag AG, one of the companies involved in the takeover, and the companies themselves.