Putin launches a new war? "We do everything to prevent it" 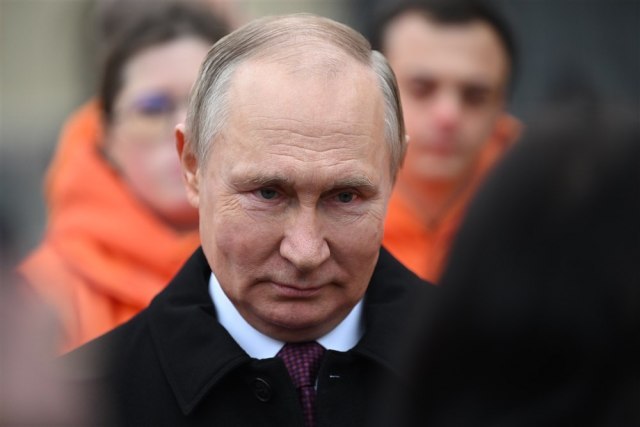 Scholz told today's edition of "FUNKE" that the war in Ukraine continues "with undiminished brutality", but also that one thing has changed.

"Russia has stopped threatening to use nuclear weapons because the international community has set a red line," Scholz said, Reuters reported.

Putin, however, said yesterday that the risk of nuclear war has increased, while Scholz gave an interview to FUNKE Mediengruppe on Monday.

The German leader also believes that, despite major divisions, it is important to continue the dialogue with the Kremlin and that it is necessary to talk with Russia about arms control in Europe, but that Moscow must first stop combat operations in Ukraine.

"First of all, Russia must end the war and withdraw its troops. It is true that after that the question of how to ensure security in Europe will follow. Of course, we are ready to talk with Russia about arms control in Europe. We already offered that before the war and nothing has changed in that regard. We are doing everything to prevent a direct war between Russia and NATO, because we know that with launching such a conflict, the whole world will be defeated," Scholz added.