The Russian army is on the offensive: A heavy attack, soldiers liquidated

At the briefing of the Ministry of Defense of Russia, it was announced that the Russian Aerospace Forces had carried out the attack. 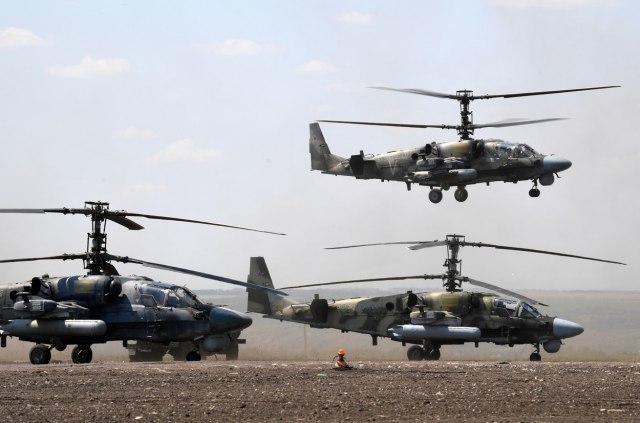 The attack was carried out on the concentration of personnel and military equipment of the Armed Forces of Ukraine in the Dnipropetrovsk region.

On that occasion, more than 100 Ukrainian soldiers were killed.

The armed forces of Ukraine lost up to 80 people during unsuccessful counterattacks in the Artyomovsk region.