Ramzan Kadyrov: "Complete destruction - nothing will stop us" PHOTO

Leader of Chechnya, Ramzan Kadyrov, announced on Telegram that result of the special operation for him was complete destruction of manifestations of Satanism. 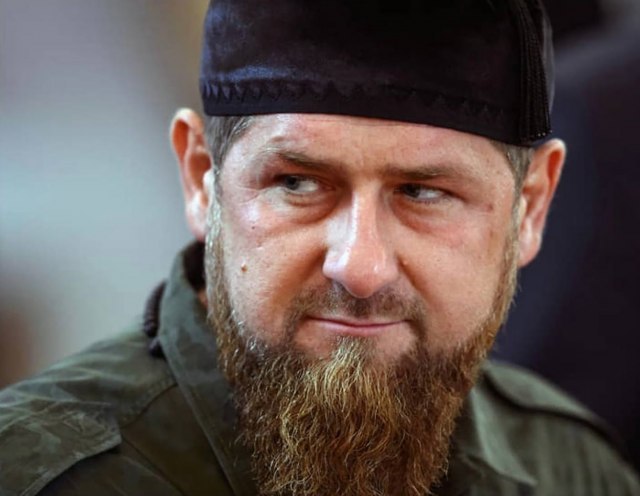 "Allow me to paraphrase a famous quote - let's just move forward and nothing will stop us," Kadyrov wrote.

"The result of the special operation for us is the complete destruction of the manifestations of Satanism: Satan, Bandera, Nazis. There are many definitions for them, but the essence is always the same. To defeat them is our goal and task," wrote Kadyrov.

The Chechen President published on social networks a video of the new weapons and equipment received by members of the "Ahmat" special forces.

We are talking about BORZ armored vehicles, which are armed with Degtyaryov machine guns.