The British announced: Russia controls most of Severodonetsk

Russia controls most of Severodonetsk, the British Ministry of Defense announced. 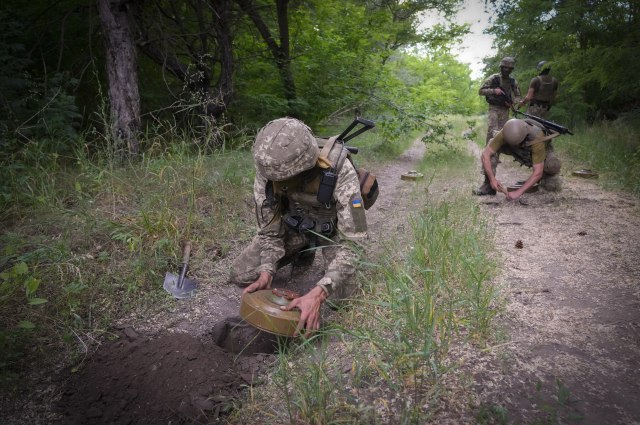 According to them, this domination occurs after a month of intense fighting that caused "great collateral damage" in a strategically important city in eastern Ukraine.

In its latest report today, the Ministry noted that "it is unlikely that Russia was expecting such a "strong resistance" or "such an exhausting conflict".

The British Ministry also pointed out the problems of "several hundred civilians" who are hiding in the underground bunkers of the chemical plant Azot, together with Ukrainian soldiers.

Russia said today that it would enable the safe evacuation of civilians and asked Ukrainian soldiers to lay down their arms and surrender, according to the BBC.

Find out more about the UK government's response: https://t.co/WxbRo1tEgH