The Russians released their video: It's been expelled VIDEO 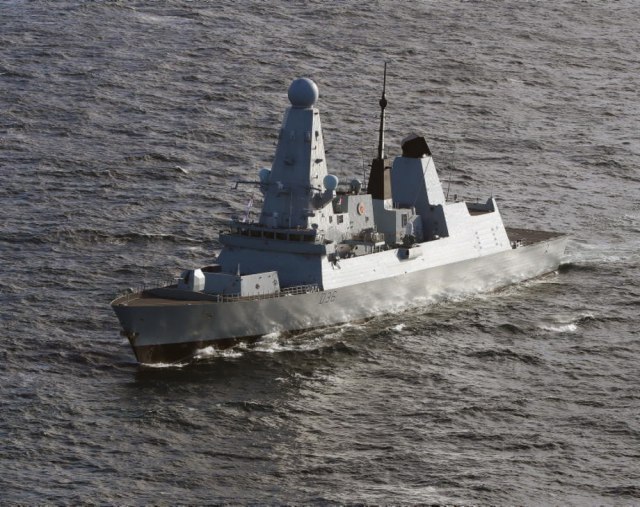 Russia claims that a patrol ship of the Russian army fired warning shots at the British destroyer, but the British claim that this did not happen.

The information about the incident was first published by the Russians. According to reports from the Russian Ministry of Defense, a Russian warship fired warning shots at the warship destroyer of the British Royal Navy, HMS Defender, after entering Russian waters in the Black Sea.

The incident happened near Cape Fiolent in the south of Crimea, which was annexed by Russia in 2014, causing strong opposition by Western countries, so that the peninsula is still considered Ukrainian territory.

The Russian patrol ship, the Russians claim, fired two shots at the British missile destroyer, but they did not stop there. Namely, with warning shots fired from a Russian military ship, a Su-24m fighter jet dropped four high-explosive bombs into the sea in front of a British destroyer, the Russian Ministry of Defense announced.

The British Ministry of Defense announced on Twitter that no shots were fired at HMS Defender.

"We believe that the Russians conducted a shooting exercise in the Black Sea and warned the naval community of their activities. No shots were fired at HMS Defender and we do not acknowledge the claim that bombs were dropped on its route," the British Ministry of Defense stated.