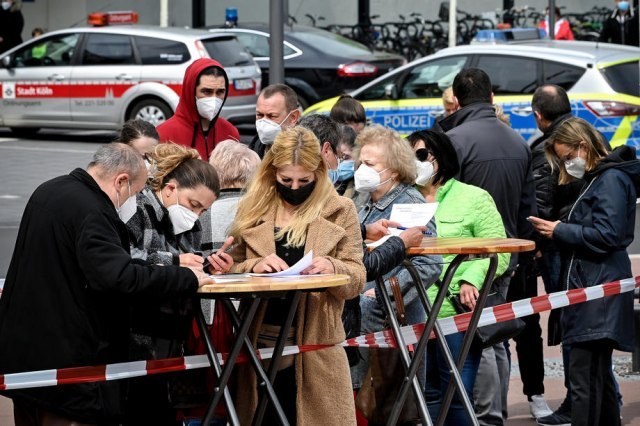 This is now possible again in some European countries - but under certain conditions.

Both locals and tourists have long awaited this: after cafes and restaurants in Greece had to close for six months due to the large number of newly infected with coronavirus, they started working again this Monday - although only outside, in gardens and with certain restrictions. Staff must perform tests twice a week and wear masks. Guests are not allowed to stand, but only to sit. There can be a maximum of six people at one table, and there must be a prescribed distance between the tables. It is also forbidden to play music.

All this is possible until 11 pm, because the ban on movement at night is still in force.

According to John Hopkins University, the incidence in that favorite tourist destination is 150 infected per 100.000 inhabitants - about the same as in Germany. Only eight percent of citizens received at least one dose of the vaccine. Greece wants to be fully open to tourists from May 15th. Guests are still allowed to go to Greece, but they have to travel directly to their destination.

In the Netherlands, too, cafes and restaurants are allowed to serve guests outside, in the gardens, but only from 12 to 6 p.m. The ban on going out at night is no longer in force, and we can go to the shops without an appointment. It can also be a little more sociable at home: instead of one person, now two people are allowed to visit. Museums, theaters and cinemas remain closed. Pupils and students still mostly attend online classes, but they are allowed to go to school or college at least once a week.

In the Czech Republic, too, small steps are being taken in the direction of the normalization of life. As of Monday, all shops and markets have reopened. The country was hit hard by the coronavirus and is considered one of the European hotspots of the pandemic. But the number of newcomers is slowly declining, so the seven-day incidence is now 150 newly infected. The Czech Republic is no longer considered a high-risk area. More than 18 percent of the population has been vaccinated with at least one dose so far.

As of this Monday, France has eased the measures, which have been much stricter than in Germany so far. People are allowed to move freely again - until now, movement was allowed only within a radius of ten kilometers from the place of residence.

High school students are allowed to go to classrooms again. Kindergartens and primary schools have been open for several days. The opening of the gardens of cafes and restaurants is planned for two weeks, and the beginning of the curfew has been moved from 7 pm to 9 pm.

While many are certainly looking forward to the partial opening, for some, it is going too fast. Namely, the incidence is still quite high: 300 newly infected per 100.000 inhabitants. The government hopes that the results of the growing number of vaccinated people will be visible soon. According to John Hopkins University, almost ten percent of citizens received at least one dose.

Italy is slowly lifting measures. In the regions that do not record a large number of infected people, the work of catering facilities, i.e. their gardens, is enabled, but due to the ban on going out at night only until 10 pm. Museums and cinemas have reopened in those regions.

Italy has a seven-day incidence of 135 newly infected and plans to further ease measures in the coming weeks. From June, restaurants will be allowed to receive guests indoors, and changes in the rules for tourists have been announced. For now, tourists must be tested before and immediately after arriving in Italy, and then remain in quarantine for five days.

So far, more than 22% of citizens have been vaccinated with at least one dose. The hope that a more or less normal vacation in Italy will be possible this summer is slowly growing. Више о овом изворном тексту За додатне информације о превођењу треба вам изворни текст

After months of locking up, Denmark is also slowly lifting restrictions. In order to prevent a new wave of infection, the so-called COVID ID has been introduced. It records if a person has been vaccinated, if he has recently contracted COVID-19 or if he has a negative COVID test, not older than 72 hours. Anyone who has this document in paper or digital form can go to a hairdresser, museum or restaurant without any restrictions. The stadiums have reopened, and theaters and cinemas will soon start operating. Guests without a COVID ID card may also be served in the gardens of cafes and restaurants.

These rules will remain in force until almost the entire population is vaccinated. The government expects that to happen by the end of July. The number of new infections in Denmark remains stable low and the incidence does not exceed 100 newly infected. 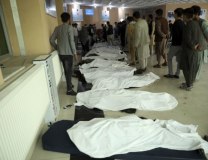 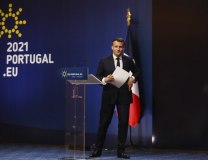 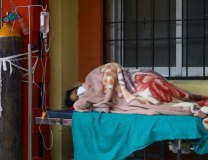 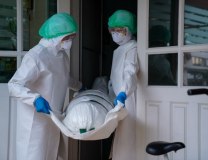 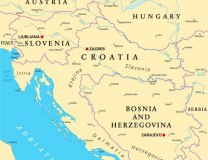 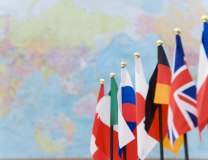 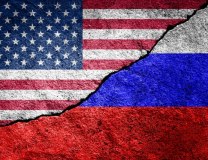 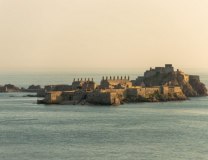