Europe is dancing on the brink of disaster

The weak start of the vaccination campaign against COVID-19 in the EU is rather astonishing, Bloomberg says, adding that the future does not look better either. 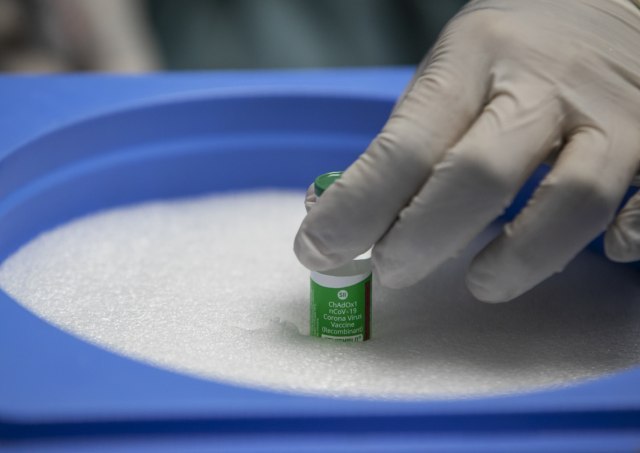 According to previous data, the EU managed to administer about 8.9 million doses, or two doses per 100 inhabitants. The United States and Great Britain have so far vaccinated seven, that is to say, 10.5 inhabitants per 100, respectively, and Israel is currently at 43. Since two doses are needed for the existing vaccines, the EU is facing a very steep mountain that needs to be climbed in order to be on the right path.

Unfortunately, the future does not look much better either, reports Index.hr and adds that the EU intended to fully vaccinate at least 70 percent of the population in all member states by the end of the summer, but that goal is no longer achievable.

It is reminded that the EU approved two vaccines, Pfizer's and Moderna, but the delivery of those vaccines is running late, as well as the production. The European Medicines Agency is due to test a third vaccine, AstraZeneca, this week, but a British pharmaceutical company says it could cut its EU supply by almost 60 per cent in the first quarter.

The vaccine of the French Sanofi will not be ready until the end of 2021 due to the failure of the tests, after interim results showed a low immune response in older adults, Bloomberg points out.

The consequences of this failure can be catastrophic if the problem is not resolved quickly. The EU has had almost 426.000 deaths due to COVID-19 so far, according to the European Center for Disease Control and Prevention.

The longer it takes for the pandemic to be brought under control, the more lives will be lost. The reputation of the EU is in question, because the question is how can it be proud of its "social model" if it cannot protect even its most endangered citizens.

Successful vaccination, on the other hand, means the only sustainable way to help the economy recover. The IMF has long presented figures on the decline of all economically key parameters.

However, although EU members agree on condemning vaccine delays and demanding that agreed obligations be met, politicians should not blame their own shortcomings on vaccine manufacturers, as they blamed their bad actions and assessments on citizens, who were accused of being the main culprits for the spread of the coronavirus.