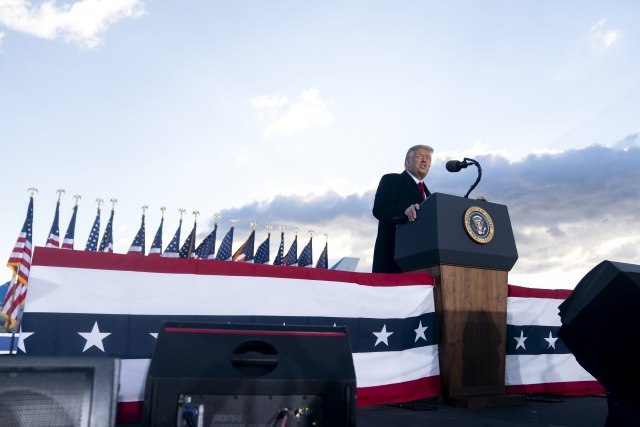 The filed lawsuits accuse him of violating the U.S. Constitution’s anti-corruption provisions by maintaining ownership of his business empire including a hotel near the White House while in office, Reuters reports.

Judges rejected lower court rulings that allowed the lawsuits to proceed - the one filed by Washington and the state of Maryland and the other filed by prosecutors, and also refused to hear Trump's appeals against those decisions. They ordered the lower courts to dismiss the disputed cases.

The lawsuits allege that Trump violated the provisions of the Constitution on the anti-corruption, which prohibits the acceptance of gifts and money from foreign governments and federal governments without the approval of Congress.