After New York police closed several blocks because of a "suspicious" vehicle with explosives, investigators confirmed that there were no explosives. 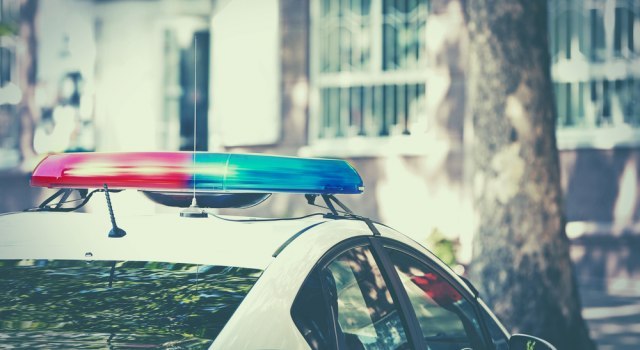 Police closed the blocks around the Queens Place Mall and investigators have now declared the situation "clean".

The report about the vehicle that was allegedly loaded with explosives arrived at 8.30 local time, and soon after that, the NYPD Counterterrorism Bureau's Bomb Squad came to the location and determined that there were no explosives, the officials said, NBC reports.

The recommendation to the citizens to avoid this area is still valid, it was said from the New York police.

According to the American media, it is a Tesla vehicle with stolen license plates, and the concern was caused by a small can that was attached to the car, said two sources in the police, closely connected with the investigation, while one official told News 4 that a sign reading “Black Lives Matter” was attached to a can on the back of the vehicle.

Police officers are still looking for the driver.

.@NYPDCT’s Bomb Squad is suited up to investigate a suspicious Tesla with propane tanks at the Queens Place Mall. pic.twitter.com/HZMttMN5pY

New York police posted a photo of the dog they pulled out of the car on their Twitter account, while the suspicious package in the has been deemed a "hoax device".

Immediately upon responding to the initial scene, officers from NYPDCT rescued this husky that was trapped inside the vehicle.

UPDATE: The suspicious package in the @NYPD110Pct has been deemed a hoax device.

Immediately upon responding to the initial scene, officers from @NYPDCT and @NYPDSpecialops rescued this husky that was trapped inside the vehicle. pic.twitter.com/Ik9Q8ZEo6q