A recent study conducted in London found that a new strain of coronavirus discovered in the UK is 56 percent more contagious and more easily transmitted. 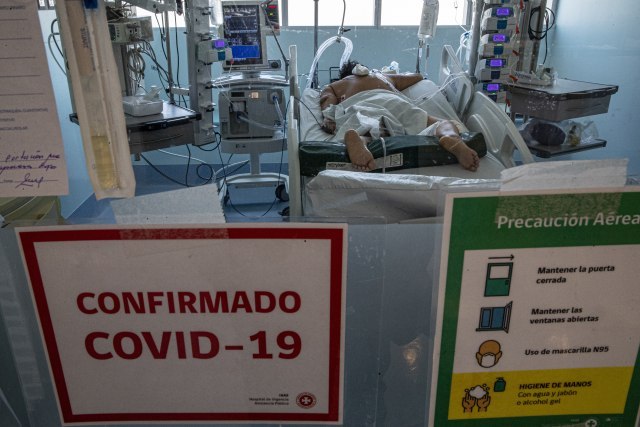 That is less than the number predicted by the government of this country, because it was claimed that it is 70% more contagious, Klix.ba reports.

However, as the scientists stated, that number is still high enough to dramatically worsen the growth of coronavirus infection. However, they emphasized that this number is less than 70 percent, as much as the Prime Minister of the United Kingdom, Boris Johnson, said that the new strain was contagious, which caused a complete blockade of the state and flight cancellations.

They also stressed that the transmission of the new strain is not that high, but noted that the mutation is likely to cause many more hospitalizations and deaths next year than this year.

It was pointed out that researchers from the London Institute of Hygiene and Tropical Medicine still have no evidence to suggest that this strain is more dangerous, deadly or more resistant to coronavirus vaccines.

Scientists behind the study said that the restrictions and measures of the blockade that were implemented in Great Britain will probably not slow down the spread of the virus enough to fulfill the government's goals, writes the magnate "Forbes".

The new strain is also thought to be largely responsible for the rise in cases of infection and death in the UK this week.

On Wednesday, almost 40.000 daily cases of the infection were confirmed in this country, which is the largest number so far. Dozens of countries have closed their borders and banned travel to the UK, and a total of 2.1 million people have been infected and nearly 70.000 coronavirus deaths have been reported.