Lebanese media reported cause of explosion; "seized from a Russian ship 6 years ago"

A powerful explosion in Beirut, in which at least 100 people were killed, was caused by artificial fertilizer seized from a Russian cargo ship six years ago. 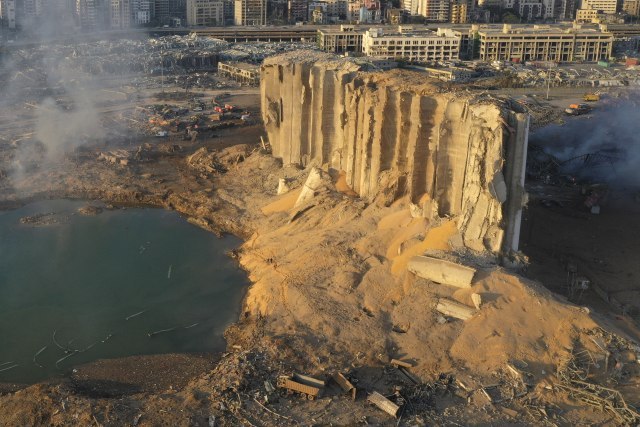 This was reported by the Lebanese media.

The ship "Rhosus" docked in the port of Beirut six years ago due to a breakdown, and was on its way to Africa with 2.750 tons of ammonium nitrate-based fertilizer, the Lebanese media house LBCI reported, without revealing in whose ownership the mentioned ship is.

The Russian media group RBC reports that the ship, which sailed from the Georgian port of Batumi to Mozambique, is owned by a Russian citizen Igor Grechushkin, with a residence in Cyprus.

As it is stated, after "Rhosus" docked in the port due to a malfunction, Grechushkin left the ship without paying his crew, claims RBC, referring to the crew members.

According to RBC, the dangerous goods were then unloaded in the warehouse where they remained for years, the Index portal reports.