A mysterious disease, affecting children in Europe, associated with COVID-19

Italian hospital received 30 times more than the average infected children around the age of 7, suffering from Kawasaki syndrome, a rare inflammatory disease 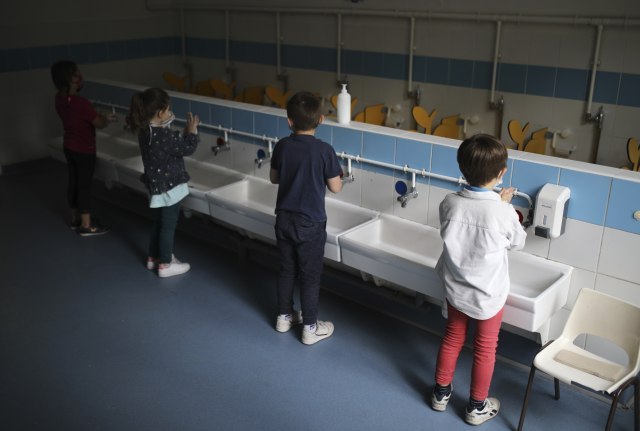 However, dozens of similar cases have been reported in other European countries, Great Britain and the United States, London's Sky News reported.

A 14-year-old boy from a group of infected children died of the disease at a children's hospital in London last month, and similar cases have been reported in other European countries.

A London hospital last month admitted 20 children with the same symptoms - a high temperature of around 40 degrees, diarrhea, abdominal pain and headaches.

Children with similar symptoms reported to hospitals in New York and other parts of the United States. 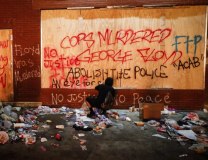 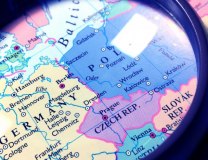 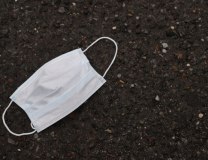