Clashes during the UN session: Russia and EU member states in controversy

A Security Council session was held at the United Nations, Russia clashed with EU members. 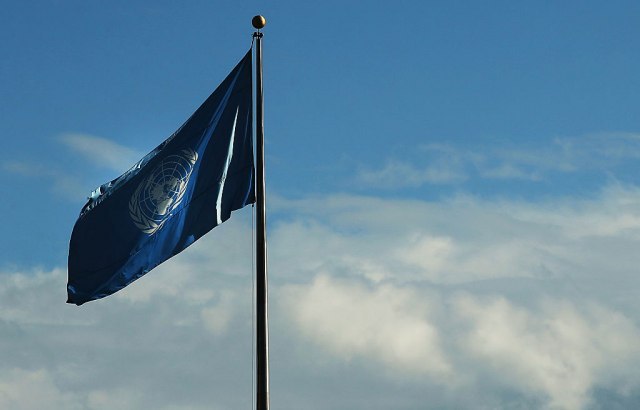 The debate erupted over a report by an organization accusing Syria of a 2017 sarin and chlorine attack.

Russia called the allegations unfounded at a closed session of the UN Security Council, while EU countries claimed responsibility for the move by the Syrian government, AP reports.

The Organization for the Prohibition of Chemical Weapons (OPCW) investigative team said in a 82-page report that Syrian Air Force dropped chlorine or sarin bombs on a hospital and open ground in Al-Lataminah, a city in northern Syria, injuring 70 people and killing at least three.

Russia has waged the most controversy with Germany, the United Kingdom and Estonia, and Russia's Permanent Representative to the United Nations Vasily Nebenzya said chemical weapons in Syria were destroyed and OPCW experts made baseless allegations.

Syria has denied the allegations.