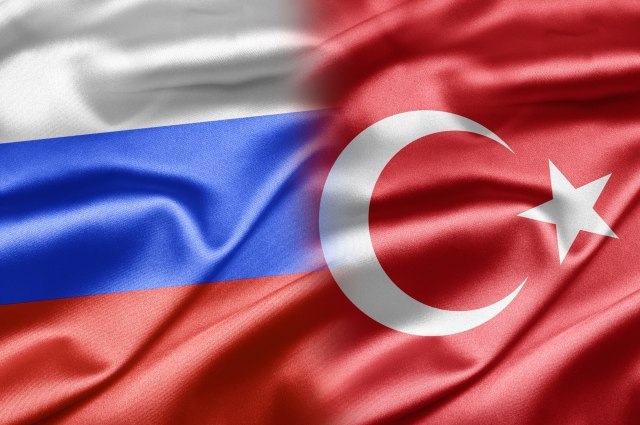 He called on Europeans to find a way to influence the resolution of the conflict.

"We are witnessing conflicts between the Syrian regime and Turkish forces, not to mention the risk of conflict between Turkish and Russian soldiers," Borrell told the European Parliament last night in a speech issued today by his cabinet.

Those tensions could further trigger a wider regional conflict, he said, and advocated that a ceasefire agreed by Ankara and Moscow be implemented.

Turkish President Recep Tayyip Erdogan threatened today to hit the Syrian regime "everywhere" in the event of new attacks on Turkish forces in Syria, and accused Russia of participating in a "massacre" of civilians in the northwest of the country.

Borrell is scheduled to participate in a meeting of NATO defense ministers tonight at Alliance headquarters in Brussels. Turkey is a member of NATO and many of its partners find its actions in Syria and Libya disturbing.

He said that it is not worth the EU saying they needed to stop, that something needed to be done, but that it was a question of what power and capacity could impose influence on the participants in the conflict. Borrell said the EU has no means of enforcing what it is seeking.

"Europe is not in this position, we are constantly calling on everyone to stop the attacks on the civilian population, to allow the access of humanitarian aid. But we know that this is a principled statement that is not backed by any force that can put it into effect," Borrell said.

"If we really are to be a geopolitical actor, we need to act and have the resources to do it. Otherwise, we will continue to hold parliamentary sessions such as this one to continue repeating we should do that, we should do this, to no effect", Borrell warned.