Chinese authorities have acknowledged the shortcomings and deficiencies in the country's response to the deadly coronavirus outbreak. 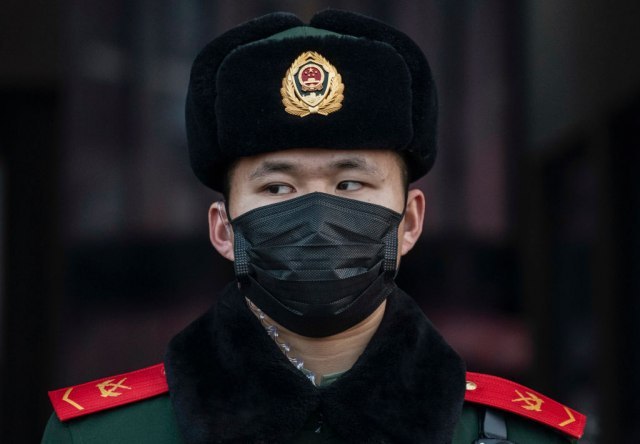 The Politburo Standing Committee said the national emergency management system had to improve.

There are more than 17.000 confirmed cases of the coronavirus in China. Some 361 people have died there, BBC reports.

Outside China, there are more than 150 confirmed cases of the virus - and one death, in the Philippines.

China's death toll of 361 has passed the 349 mainland fatalities from the outbreak of Severe Acute Respiratory Syndrome, or SARS, in 2002-2003. SARS killed a total of 774 people, with most of the other deaths in Hong Kong.

The virus causes severe acute respiratory infection and symptoms seem to start with a fever, followed by a dry cough.

What has the Politburo said?

Reports of the standing committee meeting, chaired by President Xi Jinping, said that lessons had to be learned from what had been a "big test" of China's governance system.

"In response to the shortcomings and deficiencies that were exposed responding to this epidemic, we must improve our national emergency management system and improve our abilities in handling urgent and dangerous tasks," the Politburo said.

One area to be tackled is the trade in illegal wildlife, which should be "resolutely banned", while supervision of markets should be strengthened.

It is thought a market in the city of Wuhan in Hubei province was the source of the viral outbreak, while the study claims that bats were the likely source.

It said officials should assume full responsibility for their duties in epidemic prevention.

It has been revealed that two officials were removed from their posts after a teenager with cerebral palsy died when his father was quarantined for suspected coronavirus.