FSB warns about "5,000 terrorists" at border

"Islamic State" has brought some 5,000 terrorists to northern Afghanistan, i.e., to the border of former Soviet republics in central Asia. 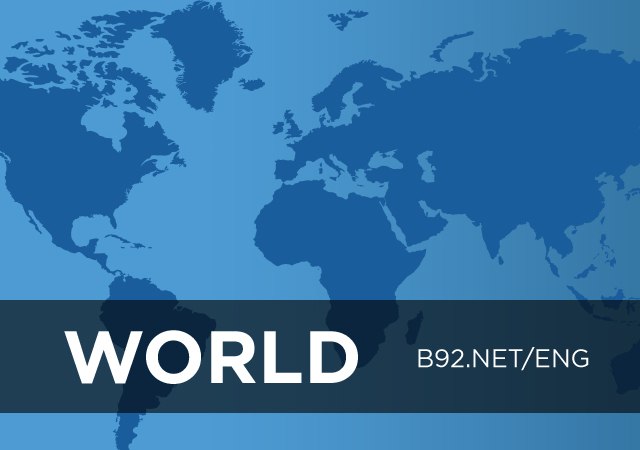 Russia's Federal Security Service, FSB, has warned about this.

FSB Director Aleksandr Bortnikov also said that many of them have fought in Syria.

"Especially worrying is redeployment of terrorist groups into northern provinces of Afghanistan," Bortnikov said, according to RT.

The FSB chief was addressing heads of ex-Soviet intelligence services in Dushanbe, Tajikistan, saying also that "terrorist cells are now infiltrating into former Soviet countries where they are forming ties with organized crime."

"To keep a low profile, they try to pose as refugees and migrants," Bortnikov said.

Even though these Islamists have suffered a series of defeats in Syria and Iraq, they still remain a danger, he said.

"Now they are trying to regroup in areas which Syrian government doesn't control, or hide out in refugee camps," said the FSB chief, warning also that terrorist groups are "relocating their forces to other parts of the world, including Northern Africa and Southeast Asia," RT is reporting.