Unlike Italy, France wants to put brakes on Belt and Road

Unlike Italy, France does not intend to sign a framework agreement with China on participation in major infrastructure projects. 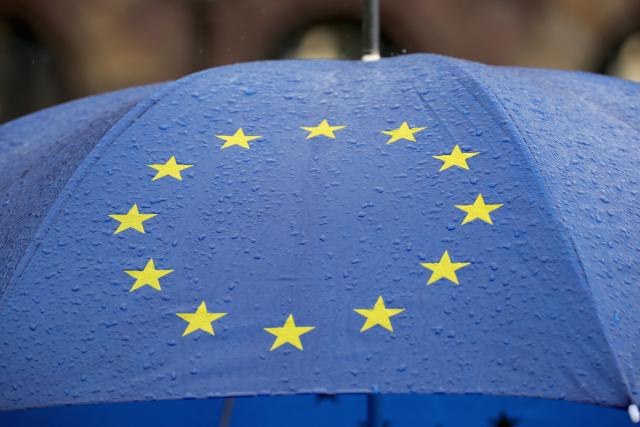 The agreement should be signed in the framework of the Belt and Road Initiative during the upcoming visit of Chinese President Xi Jinping.

According to the French presidency, European countries should harmonize their position toward China. France fears that if there is no coordination, some countries could sign agreements with China "and take on too great obligations."

Italy announced last week that it plans to sign a draft Belt and Road agreement with China during Xi's visit. The Chinese president will travel to Italy, Monaco,and France on Thursday.

The French presidency said that France does not plan to follow the same approach as Italy, and that it is giving priority to "concrete projects with Beijing."

The Belt and Road is a major infrastructure program that the Chinese president launched in 2013. It envisages construction of roads, ports, railroads and industrial parks in Asia, Europe, and Africa, worth of one trillion dollars.

EU leaders will discuss the strategy towards China during an informal meeting in Brussels on Thursday and Friday, according to a statement by the French presidency. This will happen before the EU-China summit in April, and the Belt and Road summit in Beijing.