German Chancellor Angela Merkel is pleased that the negotiators have managed to agree on a draft agreement for Brexit. 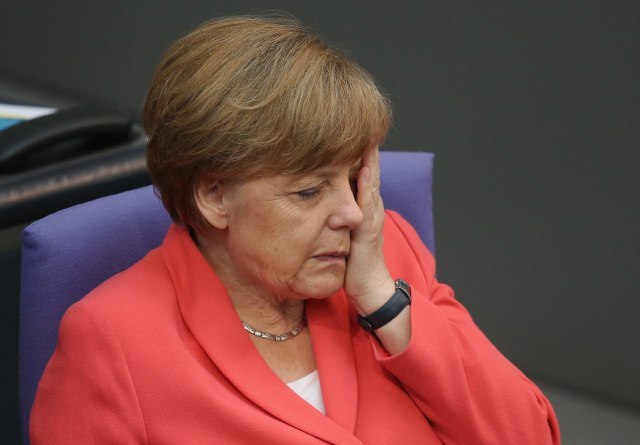 She told journalists in Potsdam that now the British parliament and MPs of the remaining 27 EU member states are analyzing the deal.

"I am very happy that it was possible to come up with a proposal after long and not easy negotiations," Merkel said.

The German chancellor has not commented on resignations in the UK government after reaching the agreement, the AP said.

The European Commission and the United Kingdom reached an agreement on Wednesday on conditions for the country's exit from the EU.