On the same day she announced she was stepping down as US ambassador to the UN, Nikki Haley sent a letter to the UN secretary-general. 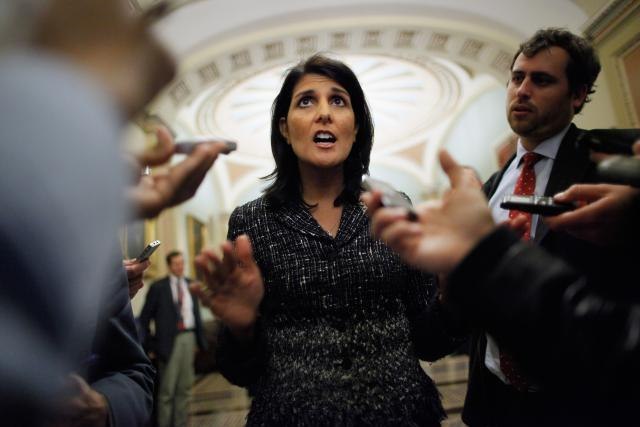 In it, she is asking that the UN mission in Kosovo, UNMIK, be withdrawn from Kosovo and Metohija.

The letter, addressed to Antonio Guterres and dated October 9, reads that Haley "supports (the UN chief's) peacekeeping reform agenda and is committed to working with him to bring greater efficiencies and improve performance across all UN peacekeeping missions."

"When peacekeeping missions perform well," wrote the former US ambassador, "countries are able to end conflict, establish democratic political processes, and develop their own capacities."

"For a number of years, the UN mission in Kosovo (UNMIK) has stood out as an example of how the UN has successfully managed a complex conflict. Kosovo's success, marks by ten years of independence this year, should be a cause for celebration and a symbol of the great contribution of the UN to peace and stability in Europe," wrote Haley.

For this reason, she continued, she was urging the Secretariat to "exercise its authority and initiate a strategic review of UNMIK to develop an exit strategy."