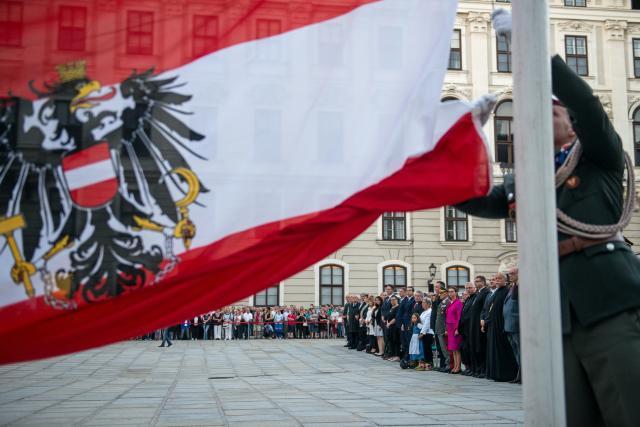 In a statement to the APA agency, Kickl aid that a border and police unit for foreigners will be established, which will be able to respond rapidly and make borders "airtight" to illegal migration.

This unit will be ready starting in June - and this was Kickl's reaction to new data about the increase in illegal migration on the Balkan route.

The minister stressed that it "2015 and 2016 must not repeat" - when the country was confronted with an unsurmountable wave of refugees.

"We are making all preparations for that," he says.

The minister announced that he would contact on the phone his colleagues along the route, from Greece to Slovenia, to tell them that if necessary, Austria would make its borders airtight.

Kickl said he wants to stop a possible new refugee wave "from the very beginning."