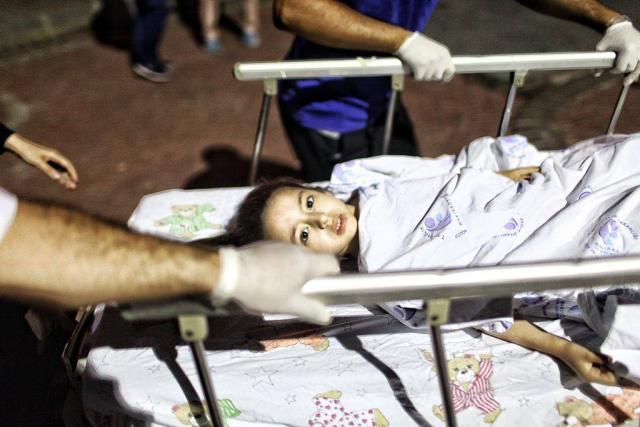 These numbers could grow. The victims are mostly Turks, but there are also some foreigners.

According to reports, three suicide bombers first opened fire and them blew themselves up, but there is still no official information on who was shooting and activating explosives at what time. BBC is reporting that the attack "seems to have been coordinated."

The Serbian men's volleyball national team was at the airport at the time of the terrorist attack, and was unharmed and safe. The team was on its way to Tehran, Iran.

Serbian General Consul in Istanbul Zoran Markovic said on Wednesday there were no Serbians among those who were killed or wounded at Ataturk.

Turkish President Recep Tayyip Erdogan condemned the attack and said that its goal was "to undermine Turkey while killing the innocent."

Several terrorist attacks have been carried out in Turkey over the past months, with either the Kurdish PKK or Islamic State claiming responsibility. 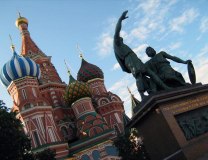