The Minister presented a startling fact: Serbs are dying VIDEO

In 2020, Serbia lost more than 53.000 people, mostly because of the coronavirus, says Minister of Family Welfare and Demography Ratko Dmitrović. 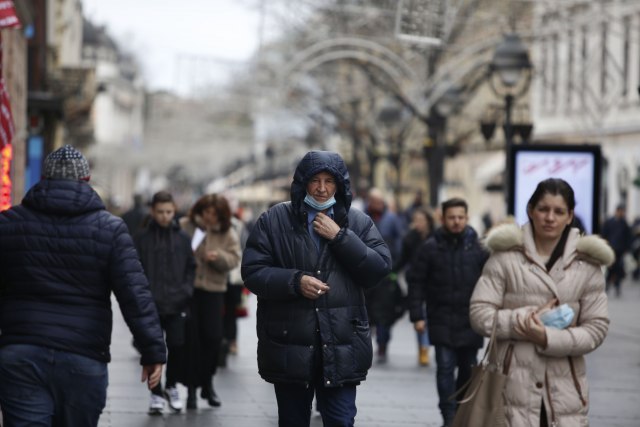 He was a hosted on TV Prva, in the morning program, and stated that about 17.000 citizens of Serbia died in December alone.

"A city the size of Sabac disappeared, it didn't look like that two or three months ago, but in December there was a terrible leap in the number of deaths. And that is an increase compared to 2019 by 15 percent," said Dmitrović.

Asked what is the biggest problem facing his ministry, Dmitrovic said it was the young people's decision not to have three children but one.

According to him, an increase in the child allowance would be significant, but as he says, that is not the solution to the problem, because if it were, as he says, Norway would have a fertility rate of 5, and it has 1.70.

He emphasized that a solution cannot be found overnight, but that progress can be made with certain measures, such as from 2018, when, as he says, the fertility rate for a year and a half increased from 1.48 percent to 1.52.