"Curfew only for the next weekend" 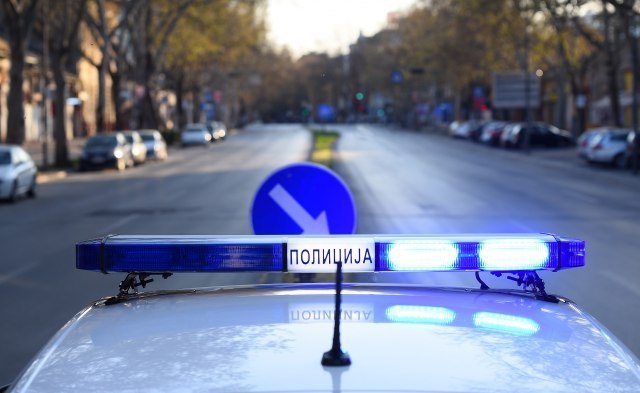 "I don't think we have a 24-hour limit anymore, I think it's over with next weekend," Kon said on TV Pink.

He added that there would be increasing debate among the profession over measures to restrict movement throughout the day.

He added that there are differences between experts now because some believe that we have already acquired a mass immunity, but that he does not think it is so massive.

"We will know clearly only after researching the presence of antibodies, and the first survey will be done on approximately 7.000 people, following a large scale survey in the summer," he said.

He added that we would become increasingly aware of the results of the research, but also through the research done by other countries.

Kon said he was worried that the virus was now transmitted in warmer parts of the world, adding that it was no coincidence that the World Health Organization said that we were at the beginning of a pandemic and that problems were yet to be expected.