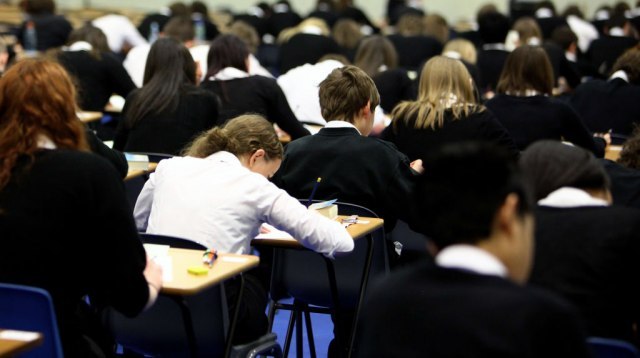 This will reduce the number of absences, the Ministry is convinced.

Even now, thanks to an electronic school diary, parents can check if their child is at school. As soon as the teacher registers that the student is not in class, the parent can see it if he / she accesses the e-diary with a special code.

E-mail massages to parents will be sent via e-diary, the Ministry of Education told Tanjug.

This measure is equally important for reducing absence from school, along with the cases of possible disappearance of a child.

If the parents of Monika Karimanovic, who had disappeared on December 20, had been informed immediately that the child was not in school, they would have alarmed the police earlier, and the search for her would have started earlier, since the first hours of her disappearance were crucial for the outcome of the search.

Twelve-year-old Monica is suspected of being abducted by Ninoslav Jovanovic, aka "Barber of Malca", who was already in prison for raping a girl. He got the nickname for cutting hair of his victims.