President Aleksandar Vucic has sent a telegram of condolences to his Russian counterpart Vladimir Putin after an airplane accident in which 41 people died. 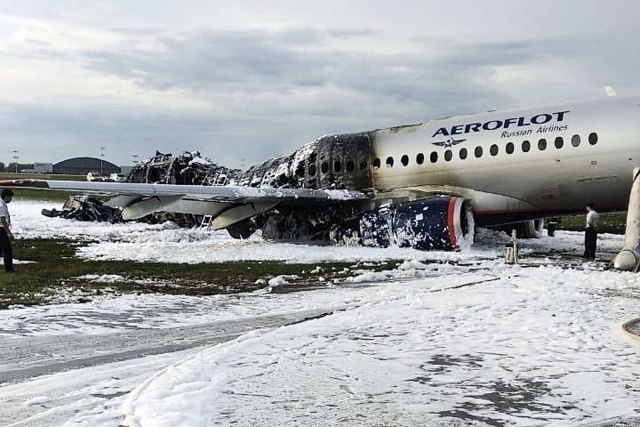 "Receive my sincere sympathies over the tragedy at Moscow's Sheremetyevo Airport, where the flames caused a large number of victims among passengers and crew of an Aeroflot aircraft," Vucic wrote among other things.

"We were deeply shaken by the scene of the terrible accident and the citizens of Serbia share in their Russian friends' sadness. Please convey expressions of deep compassion to the families of those who perished, and best wishes for a quick recovery with those injured," he said.

"Although it is difficult to find comforting words in these moments, I am convinced that you and the state of Russia will provide them with all the help and support," Vucic stated, according to the presidential press office.