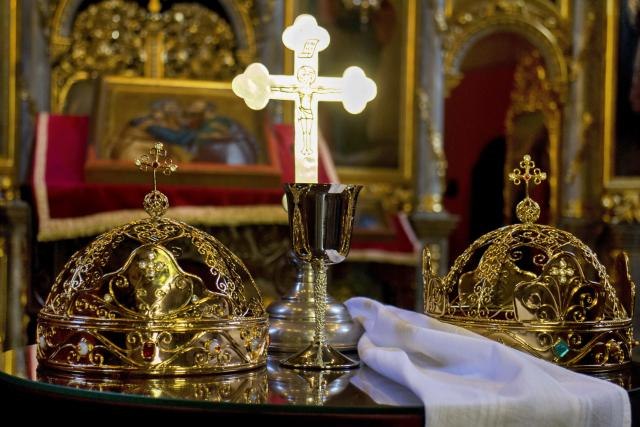 This Serbian Orthodox Church (SPC) official told the daily Politika that such a move would be opposed "by the entire Orthodox world."

"The patriarch of Constantinople is first among equals, not first without equals. Therefore if, god forbid, there was a tendency of Patriarch Bartholomew toward some sort of unilateral ruling in the case of the Skopje and Ukrainian schisms, it would be an expression of a great misconception, a great spiritual mistake, and from the point of view of the organization of the Orthodox Church and of the canonical law, completely null and void," the bishop said.

Irinej stressed that he was speaking "extremely hypothetically" - as he "deeply believes this will not occur."

"If it were to occur, under political or other pressure and incentives, it would cause resolute disagreement and opposition, not only in the Slavic Orthodox world, but in the wider Orthodoxy," the bishop said.

Politika recalled that Patriarch Bartholomew recently called on sisterly churches to accept "the church in Skopje" into Orthodox unity, and stressed that it was "the apostolic duty of the church to seek ways of salvation of our brothers in Skopje and Ukraine."

Russian Orthodox Church Protoiereus Vsevold Chaplin reacted to this by saying that allowing "Ukrainian" and "Macedonian" churches to become autocephalous against the will of their original - i.e., Russian and Serbian - churches could lead to a schism in the Orthodox world.

Bishop Irinej told the newspaper that it was "difficult not to agree" with this appraisal of the Russian dignitary. 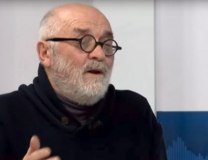