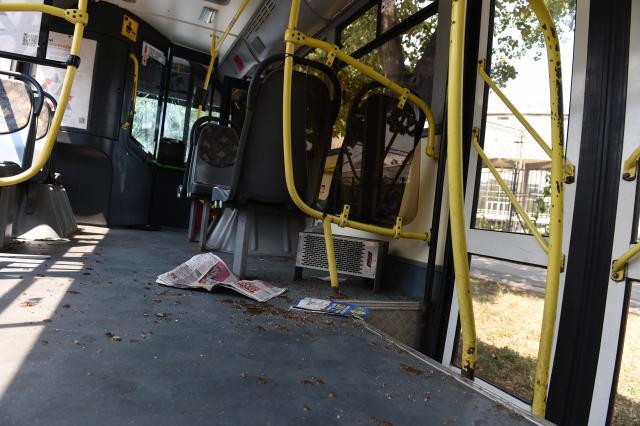 State broadcaster RTS reported this on Monday morning, stating that the accident happened at around 10:30 hours CET.

All those hurt suffered light injures and have received medical treatment.

The private transport company' city bus was traveling on Line 37.